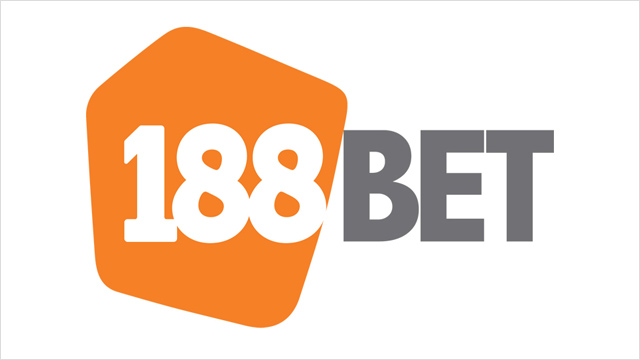 Earlier this month, BetBright, an Irish gaming operator ceased operations just a few days after announcing that its in-house technology has been acquired by 888 Holdings for a whopping £15 million. Barely a month after that, online gambling operator 188Bet has abruptly ceased all its operations in the United Kingdom, Ireland, Gibraltar as well as the Channel Islands. The confirmation of this move became clear in Tuesday, March 26, when the gaming operator posted a notice on its website informing their customers in the specified regions that they would not longer be able to access 188BET’s services.

In the notice, the Isle of Man-based and Annatar Limited-owned online gaming company cited the “very competitive marketplace” as the primary motivation behind their decision to throw in the towel in the United Kingdom and Ireland. This is despite the fact that the company has been a dominant force in the United Kingdom’s gambling space for quite some time – it even enjoyed huge brand exposure thanks to some of its sponsorship efforts that extended to certain high-profile sporting events such as the Solario Stakes, the Chester Cup horse race, and the September Stakes.

Going forward, the online gaming operator will not be offering its services to the countries mentioned above. However, the notice also clarified that players who are not from the United Kingdom, Ireland, the Channel Islands, and Gibraltar will continue to enjoy its services.

All things considered, the decision to exit these particular markets is quite justifiable. In the United Kingdom, for instance, the gambling market has grown immensely since the implementation of the Gambling Act back in 2005. Fast forward to the past couple of years, the country’s gaming regulator has tightened the rules and regulations that govern the operation of the market making the country one of the strictest legalized gaming markets on the planet. In fact, many other gaming operators are venturing into international markets as a result of the tightening regulatory framework.

Naturally, when the notice that the company will be exiting the markets mentioned earlier, one of the biggest concerns was whether it would honor its customer’s bets before finally closing shop. Well, fortunately, the operator has said that all of the single bets for events set to go down by on or before June 30, 2019, will be honored. That is a relief. If you had an account with the operator and you place bets for any event occurring after the specified date, then you will not be so lucky as the operator will declare these null and void – the stakes will, however, be returned to the customers.

UK football is also going to be a casualty of the move since by ceasing its UK operations, 188BET will also no longer be able to sponsor the sport. Basically, the same will apply to most, if not all, of its sponsorship agreements within the regions it is exiting.