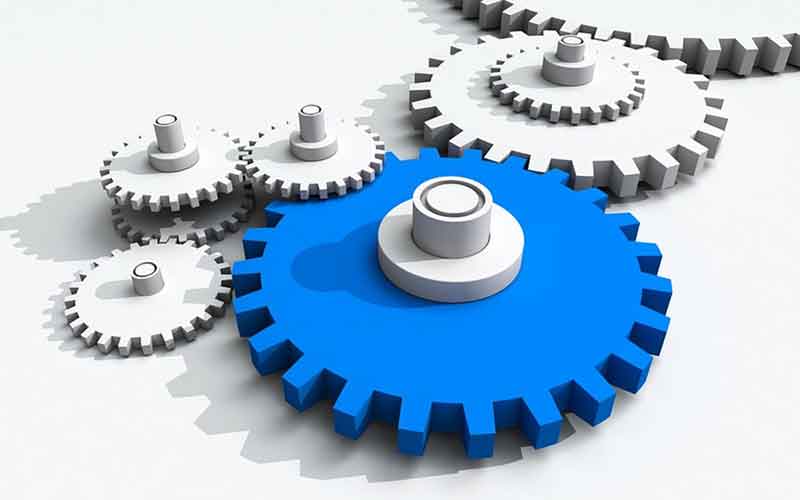 The United Kingdom’s gambling sector is, without a doubt, one of the most lucrative ones on the planet. That said, it also happens to be one of the areas where gambling-related innovation is being pushed quite aggressively and this is great for both the players and the operators.

The success of the industry has however not been free of some rather negative effects and controversial issues with some of the most significant areas of concern being the promotion of safe gambling practices and responsible gambling. Efforts to achieve these goals have been in place for a year but they are just beginning to take shape as experts and stakeholders gain more insight into the industry.

Loot boxes have been a hot topic in very many jurisdictions for the past couple of years and now the Department for Digital, Culture, Media and Sport’s (DCMS) parliamentary committee has finally taken a stance on the issue. In a report that was released following a recent inquiry into loot boxes, the member MPs of the parliamentary committee called for the regulation of loot boxes under the country’s current gambling laws.

In addition to that, they also want loot boxes to be completely banned for people who are below the age of 21, the legal gambling age. To replace the existing model, the MPs have proposed that underage people should instead be able to earn in-game points or credits to unlock loot boxes. To top it all off, the game developers were asked to face up to their responsibilities when it comes to protecting their customers from potential harms.

Many other significant regulations were included in the DCMS report and all of them could potentially turn things around for the gaming industry in the United Kingdom and may influence similar discussions in other parts of the world.

“We are delighted to be launching this initiative that builds on some of the work we have already been doing. Fans will have already noticed our LED boards this season carrying responsible gambling messages, but this is another step forward for us,” said Neil Banbury, the general manager of Kindred UK.

Last, but definitely not least, Helen Whately, MP for Faversham and Mid Kent, has been appointed as the Minister for Arts, Heritage, and Tourism by the DCMS. Minister Whately will now be responsible for libraries, museums, gambling, and lotteries. This is the third ministerial appointment for the UK gambling sector this year and the stakeholders are very hopeful that the minister will foster positive developments.