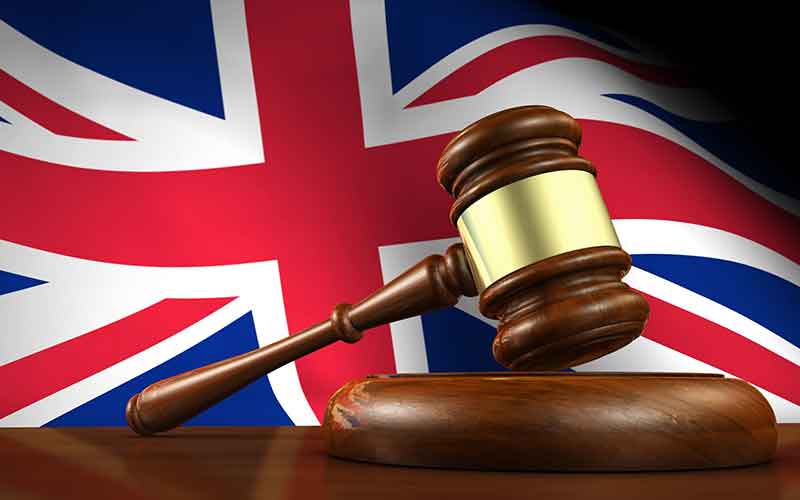 The United Kingdom’s gambling laws have been long overdue for a massive overhaul and after the postponement of the process, it is expected that this year will bring the needed change. As it turns out, there are a few things that are yet to be ironed out. It does not stop at the review. Still, many campaigners have pointed out that delaying the process could have detrimental impacts especially among people at risk of falling victim to gambling-related harm.

However, it seems to be more complicated than many people may have anticipated. That is because the legislative overhaul of the country’s gambling laws could also have huge political implications in the United Kingdom. As such, the country’s ministers are walking on a tight rope of sorts.

A recent survey found that well over 80 percent of gamblers in the country had concerns that consumers are likely to pivot towards unregulated black market sites. This is in the case the restrictions that will be part of the legislative overhaul turn out to be too restrictive.

The findings of the survey have been a key point of reference for many stakeholders including Michael Dugher, the Chief Executive offer of the Betting and Gaming Council (BGC). In a recent comment piece, Dugher argues that betting is an important part of the culture for many people. Restricting it too much could thus present another challenge.

“How the government safeguards jobs and personal freedoms, prevents gamblers drifting off to the unsafe black market, and ensures more protections for the vulnerable and those at risk, without interfering in the enjoyment of millions of responsible gamblers, is a balancing act,” Dugher wrote.

While stricter regulations will certainly impact the operations of the regulated gambling sector, he believes that it will, unfortunately, not result in a reduction in gambling activities. That is a justifiable claim and it clearly shows that the lawmakers responsible have a lot of work to do this year.

Well, it would seem that the issue of gambling legislation is no longer as simple as it was decades are even years ago. The landscape is changing rapidly. That said, perhaps there is a lot more that stakeholders need to put into consideration before finalizing the legislation.

The BCG chief executive continued to point out that one of the most important things that should be championed by everyone is better education. Giving people, especially the younger generations more knowledge about risks associated with gambling could be a great place to start. An evidence-backed approach is, hopefully, going to guide the process. For now, we wait.

Have Gambling Ads in the United Kingdom Gone Too Far?