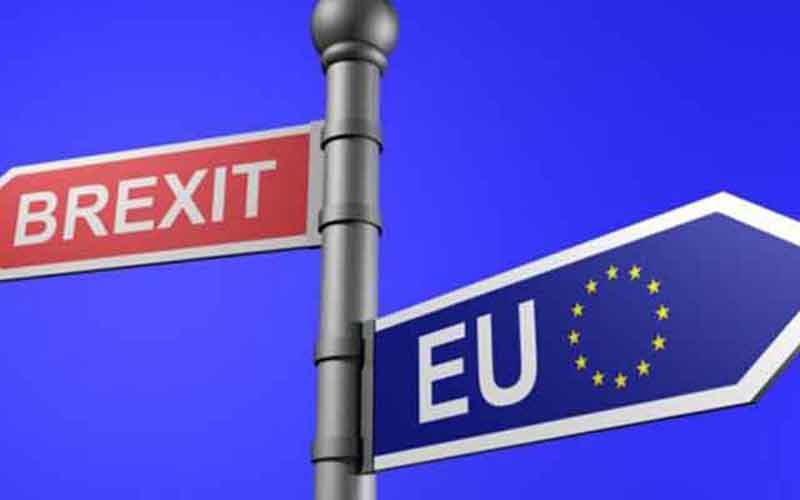 The date for the departure of Britain from the European Union draws near and more questions continue to be raised regarding the future of various industries. The Irish border has been one of the thorniest issues in this regard but farther south, another frontier’s problems are slowly beginning to unfold. This frontier is Gibraltar which now encapsulates the majority of the concerns that are going to have a huge impact on gaming relations between the United Kingdom and the European Union once Brexit takes place.

Gambling companies with facilities in Gibraltar which is on Spain’s southern flank are worried that Madrid will try and restrict land access to the territory after Brexit. William Hill PLC and GVC Holdings PLC, two of the largest casino owners in the region have over 1,400 employees working there – both established themselves as leading providers in the rocky peninsula which has for a very long time been an international gaming hub. The place is favored not just because it had an outstanding legal framework for sports betting way before the United Kingdom mainland but also because its taxes were way more favorable to the consumers. All this is now jeopardy thanks to the intensified competing claims over Gibraltar that have caused quite a huge amount of tension between Britain and Spanish.

The betting companies believe that Brexit will choke the border and this will force them to invest in remote office technology as well as finding ways to fill gaps in their workforces.

Both GVC Holdings and William Hill have been adjusting their overseas operations so as to ensure that they can still operate in the European Unions once the United Kingdom leaves the European Unions which has been allowing a single market for services. Growth for gambling companies in the United Kingdom has become a vital aspect of their operation not just because it is a mitigation of the forthcoming effects of Brexit but also because of the ever-tightening rules and regulations. The stricter rules and regulations are the United Kingdom Gambling Commission’s response to reports on concerns over increasing cases of problem gambling and other forms of gambling-related harm.

As for Brexit, there is only so much that can be done especially with regards to Gibraltar. About 25 percent of the jobs in the territory are from the financial and online gaming industries which means that the effect of the move will definitely be felt. As it stands, there have been a series of Brexit negotiations in the recent past but Gibraltar has been largely left unmentioned which is very worrying. Perhaps it is time for a more direct approach.