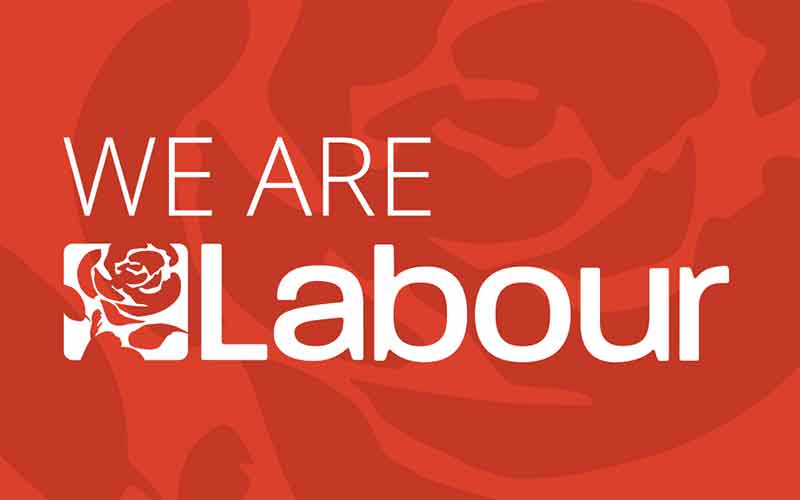 On Monday, June 17, Tom Watson, the deputy leaders of the United Kingdom’s Labour Party gave a speech at the Demos thinktank during which he publicly called for the creation of a new gambling ombudsman that would be tasked with ensuring greater consumers protection in the country. In the speech, Mr. Watson further pointed out that he (and his party) would stop the “unclear terms and conditions, a lack of transparency, a lack of framework” that they believe to be a culmination of predatory activities such as bonus offers.

The plan to introduce an ombudsman will also see to the involvement of a new trio of new gaming industry overseers, that is, the new ombudsman will be joining the National Health Service (NHS) and the United Kingdom Gambling Commission (UKGC) in the bid to ensure that gambling operators in the UK are treating customers fairly. In addition to that, the trio will also be working towards ensuring the eradication or at least the reduction of the potential harms that are caused by the gambling products.

Well, as it stands, the current gaming regulatory regime, the gaming commission is not able to arbitrate on whether or not consumers should be compensated despite being able to impose financial penalties on firms that breach the terms of the gaming license.

However, with the new ombudsman, there will be some very significant changes, or rather developments. To begin with, the ombudsman will not only be able to impose financial penalties including redress for individual customers but it will also be able to oversee the clarity of terms and conditions as well as ensure transparency around the way the gaming companies use customer data.

So, far, the idea is beginning to gain a bit of traction, especially for consumer protection lobbyists. For instance, Brian Chappell, a member of the Justice for Punters group pointed out that they are very delighted with the proposal.

“It’s nearly three years since we first discussed an ombudsman for gambling with the powers that be, so we’re delighted it’s now been considered seriously in parliament. It should make gambling fairer and safer, so good for the consumer,” he said.

The State of the United Kingdom’s Gambling Industry

The UK Gambling Commission, the country’s gambling regulator, has been under immense pressure over the last several months and it has been forced to do a lot more in order to curb issues related to problem gambling, gambling malpractices as well as other forms of gambling-related harm. To that effect, it has come out with a number of stringent measures to deal with the issues but the Labour Party is not even close to being satisfied. Most recently, the Labour Party has proposed a mandatory gambling levy that is set to be implemented if they win the next general election.