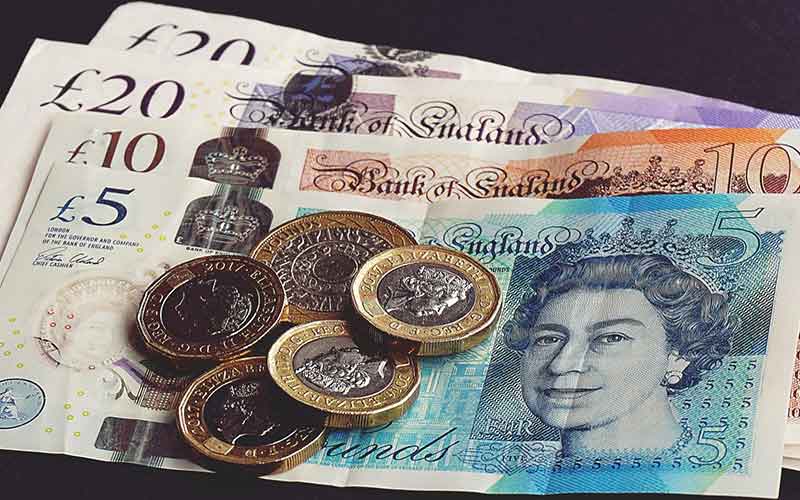 The United Kingdom Gambling Commission (UKGC) has recently released revenue statistics for the gambling industry. The report was quite interesting, to say the least, especially because of some of the rather unusual aspects. However, the most notable aspect of it all was the 0.3 percent year-on-year decline of the industry’s gross gambling yield in the 12 months ending March 2018. For the very first time, online gambling in the United Kingdom dipped 0.6 percent to £5.3 billion in the 12-month period ending September 2018.

How Bad Is It?

While the 0.6 percent decline in online gambling revenue represents a mere £34.2 million loss, it is quite significant since it raises a number of questions about the countries online gambling industry. The sector has been on the rise which makes even the slightest declines rather unusual.

Despite the decline, online gambling still accounts for the biggest portion of the gross gambling yield in the United Kingdom, that is, a whopping 37.1 percent. Needless to say, the iGaming sector is extremely important to the gambling industry as a whole which makes its decline something of concern. Hopefully, things will turn around when the UKGC releases the next gambling market report in the second quarter of 2019.

As it turns out, the biggest contributor to the decline in the online gambling sector’s gross gambling yield was sports betting. Online sports betting recorded a 10 percent drop in yield to £2.03 billion. Breaking down the vertical further, it can be seen that the yield from football fell by 1.5 percent while online horse racing fell by a whopping 15 percent.

Sports betting aside, online casino games increased the overall yield by 6 percent – this was a whopping £3.11-billion contribution. Online slots games, on the other hand, rose by 5.7 percent to £2.12 billion while online roulette saw its online gambling yield increase to £448.2 million.

More People Are Gambling Than Ever

Weirdly, even though there have been declines in some online gambling verticals, there has been an increased turnover. The best proof of this is the recent National Health System’s (NHS) report that revealed that up to 53 percent of adults have engaged in various gambling activities over the past 12 months. Moreover, most of the gambling services are available on mobile devices more so smartphones which can be found literally everywhere.

There are, of course, some concerns with regards to what this means for responsible gambling efforts in the United Kingdom. A number of measures have, in fact, already been implemented in a bid to reduce the risks of gambling-related harm and many others are expected to be suggested very soon.