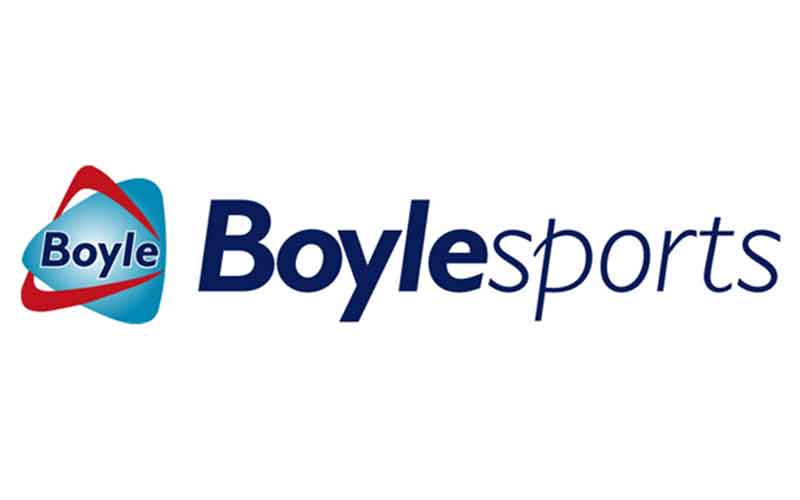 Lately, there have been some rather gloomy projections about the United Kingdom’s retail betting sector following the recent massive crackdown on fixed-odds betting terminals which were arguably the country’s highest grossing product. Despite this, BoyleSports has still opted to take a deeper dive into the country’s gambling industry by acquiring Wilf Gilbert, an independent gambling operator that will hopefully, help it to expand its offerings.

The Irish bookmaker purchased Wilf Gilbert for a yet-to-be-disclosed amount with the main goal being to expand into the United Kingdom’s gambling market and assume the ownership of up to 100 retail betting shops within the next 12 months – Wilf Gilbert currently runs a total of 13 betting shops in the Midlands.

According to Conor Gray, the chief executive of BoyleSports, the acquisition of Wilf Gilbert is part of the company’s “long-term goal to bring to the UK retail betting public the same quality of service and of shops that BoyleSports’ Irish retail customers have enjoyed for years.”

This claim is quite true since the company is the second largest betting firm in Ireland and for years the company has maintained its ambitions of establishing the presence in the UK’s gaming market. In fact, the company has even previously proposed a franchise-style approach which is already being used in some European countries.

The recent crackdown on fixed-odds betting terminals has already begun to radically change the UK’s retail betting market. That said, it is rather surprising that BoyleSports is confident enough that it will be able to navigate the market without FOBTs which, as mentioned earlier, were the highest grossing gaming product in the country.

Well, as it turns out, the FOBTs have never been allowed in BoyleSports’ home country and therefore the company is confident that since it already has experience operating without them it will be able to move against the tide and offset the gloomy projections.

“As a company that has never operated FOBTs we hope to help drive that change by transforming each of the shops within this group into world-class betting lounges with a wide variety of betting available on state-of-the-art screens and interactive terminals, with comfortable furniture, free refreshments and access to free wifi, that will provide a safe, regulated and enjoyable experience for both existing and new UK betting customers,” the BoyleSports chief executive said.

Needless to say, most companies would have definitely thought twice before venturing into the United Kingdom’s retail betting market.In fact some companies are even exiting the market. Maybe BoyleSports is counting on this.

In addition to venturing into the UK’s retail sports betting space, BoyleSports has also recently signed a sponsorship deal with Birmingham City Football Club – this is the company’s biggest sponsorship deal in over a decade and it will last until the end of the 20202/2021 season. As part of the sponsorship deal, the company’s logo will be displayed on the front of the men’s team playing kit as well as their replica shirts.