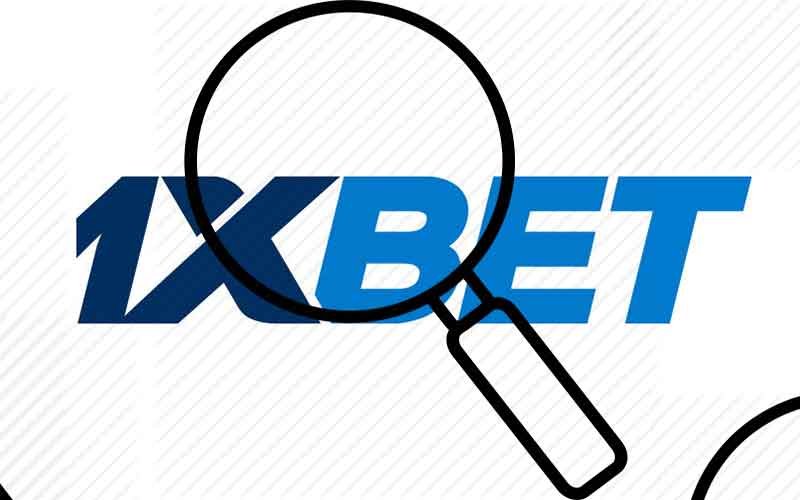 Following a Sunday Times reports, 1xBet, one of the most popular online gambling brands in the United Kingdom, has shut down its UK-facing operation. The investigation called out the gambling operator for a series of questionable ethical violations as well as for having blatantly broken gaming industry rules. The Times reported that the UK Gambling Commission (UKGC) has launched its own investigations into the activities of 1xBet which until it was closed was operating under a white-label deal with FSB Tech, an online gambling platform provider. Now, anyone in the UK who tries to access the site is met with a splash screen that tells that the site is not available.

Some of the allegations that were leveled against 1xBet claimed that some of the gambling company’s operations have been taking bets on cockfights and under-19 athletic competitions. In addition to that, 1xBet was also reportedly promoting its brand and services in prohibited websites such as video-sharing sites.

Unsurprisingly, 1xBet representatives have denied all the allegations and, in some cases, decide to lay the blame on other people. For instance, the company stated that third party networks were to blame for the issues that resulted in the shutdown of its UK-facing site.

The gambling operator further stated that the allegations are very serious and because of that they have also launched an internal investigation to ensure continuous monitoring. In addition to that, they have retained a number of gambling specialists and consultants who will give advice on how best the matter should be handled.

As it turns out, 1xBet is not the only gambling company in the United Kingdom that is currently on the spotlight due to violations of gambling laws and unethical practices. A recent BBC Panorama report on the industry has revealed that customer complaints about UK gambling companies went up nearly 50 times over the past five years. One of the most notable complaints was raised by problem gamblers who claimed that gambling operators continued to send them promotional mail even though they had opted out or self-excluded.

According to Neil McArthur, UKGC’s chief executive, the rise in the number of complaints might actually be a good thing for the industry.

“We are pushing the industry to know its customers, and part of this is actually, possibly, a good sign because it’s suggesting that consumers are demanding more of the gambling operators. And I would encourage them to continue to do that,” he said.

Rightly so, more complaints will allow the gambling regulator to deal with any of the loopholes that may exist in the industry while at the same time identifying rule-breakers and taking the necessary action against them.