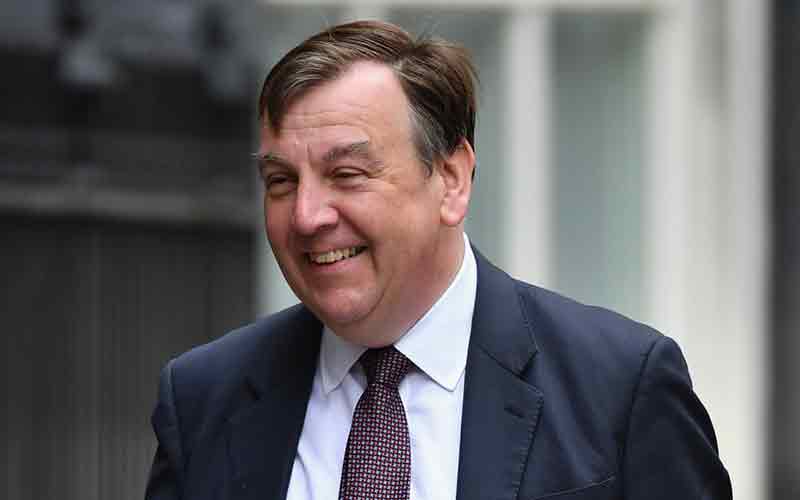 The United Kingdom is in the middle of reviewing the 2005 Gambling Act, a move that is meant to update everything in the legislation for the digital age. Initially, the review process was being spearheaded by Sports Minister Nigel Huddleston but this has recently changed with the minister for media and data, John Whittingdale, taking over from him.

Now, the appointment of the Tory minister has been met with lots of mixed reactions.  A lot of concerns have been raised and most of these reference Whittingdale’s rather controversial stances when it comes to gambling in the United Kingdom.

To begin with, he has previously voted against the introduction of stricter gambling regulations and played down the addictive nature of fixed-odds betting terminals (FOBTs) despite all the evidence presented by the NHS and other reputable bodies.

As if that is not enough, Whittingdale also happened to have chaired the Culture Select Committee when it published a report that called for gambling expansion. The report suggested the addition of the FOBTs to bingo halls, amusement arcades and motorway service stations. These suggestions did not bear any fruit especially because the country is still grappling with widespread issues of gambling-related harm.

One of the prominent figures that have weighed in on the matter is Labor’s Carolyn Harris who is the chair of a committee investigating gambling-related harm in the UK.

“Given the new appointee has a history of being strongly supportive of the industry, I very much hope he will be focused on the evidence and not influenced by aggressive industry lobbying,” she commented.

There is a lot at stake hence all the buzz about the appointment. However, the minister’s department is confident there is nothing to worry about.

No Cause for Alarm?

According to a spokesperson from the Department for Digital, Culture, Media and Sport which John Whittingdale heads, all the concerns will be addressed. The spokesperson affirmed that “the minister fully supports the comprehensive, evidence-led review of the gambling act to ensure that legislation is fit for the digital age.”

Gambling reform in the United Kingdom is certainly a massive undertaking and there is an overwhelming amount of public support backing the review. As such, for the best possible outcome, the minister’s views on the very delicate matter should, hopefully, have changed by now. For now, we will just have to wait and see how it all plays out.